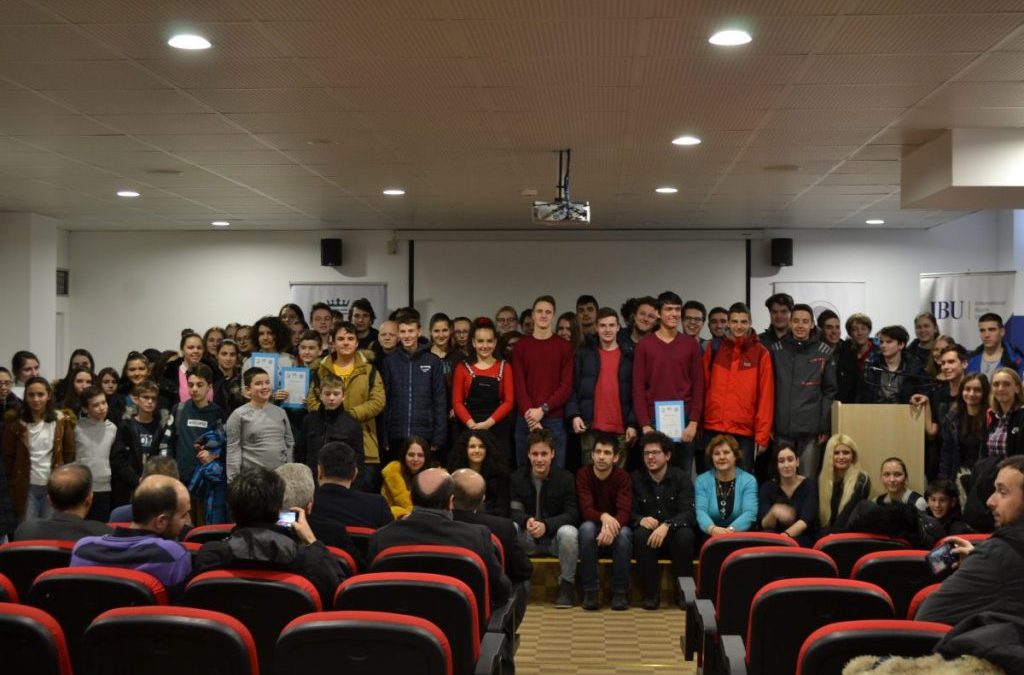 Minister of Education, Science and Sports in Canton Sarajevo, Zineta Bogunić and Chairman of the Canton Sarajevo Parliament, Elmedin Konaković attended the closing ceremony of Winter Camp 2019 for talented mathematicians

Organized by Society of Mathematicians in Canton Sarajevo, Richmond Park Education and International Burch University as hosts, 13th Winter Camp for talented mathematicians gathered over 120 primary and high school students that exceed in Math. Young talents from all over Bosnia and Herzegovina came to this camp. The camp lasted six days and had contestants divided into groups according to their age and knowledge level. Everyone had a chance to listen lecturers who were once also contestants and winners of gold, silver and bronze medals on International Math Olympiads in the past years and are now successful students on local and world-known Universities such as MIT, Oxford, Brown, Yale etc. One of the most special moments at the ceremony was when Harun Hindija, former student of Richmond Park Sarajevo College and one of the lecturers, received Honorary Certificate for Contribution in Mathematics since he is leaving for London to start working for "Google". 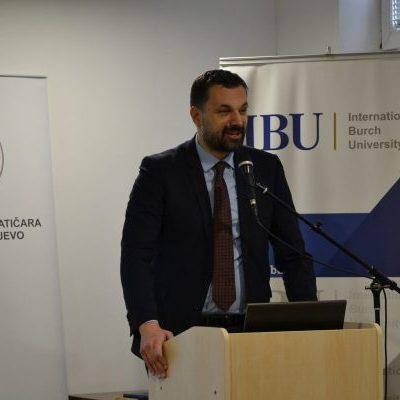 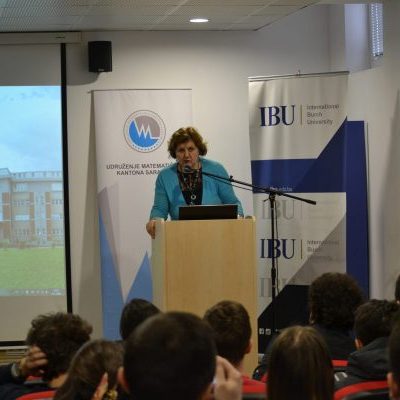 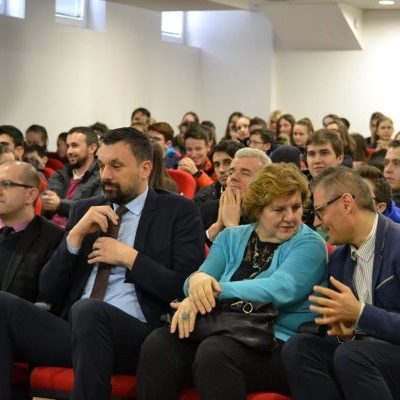 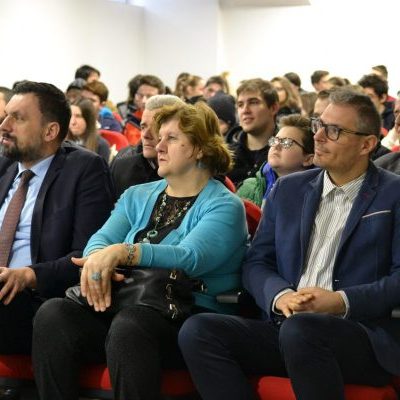 It is very important to mention that contestants came from all parts of our country such as Foča, Banja Luka, Teslić, Visoko etc. Students made new friends and once again proved that B&H youth can overcome all barriers, build unified community and nurture most significant values - gathering knowledge and representing the country in best possible way. Every day after lectures, students had three-hour Math tests. They received feedback and results and in the end best of the best among them were selected and got well deserved diplomas.

The Closing Ceremony was attended by Minister of Education, Science and Sports in Canton Sarajevo, Zineta Bogunić who emphasized the importance of supporting young talents to go to International Competitions which will be one of the priorities during her term of office. Also, Elmedin Konaković, Chairman of the Canton Sarajevo Parliament, praised the organization of this camp and offered his help in the following period to enable necessities for young competitors to go on these competitions. Organizers said they were satisfied with this year's Winter Camp and are already starting to plan Summer Camp that will hopefully attract even more new young Math talents in our country. 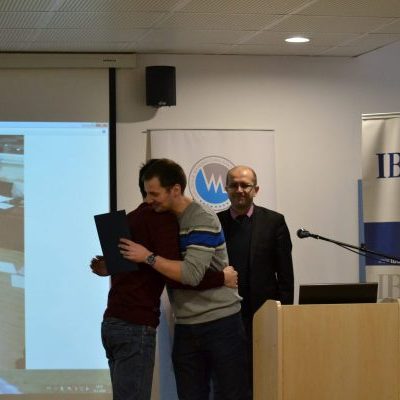 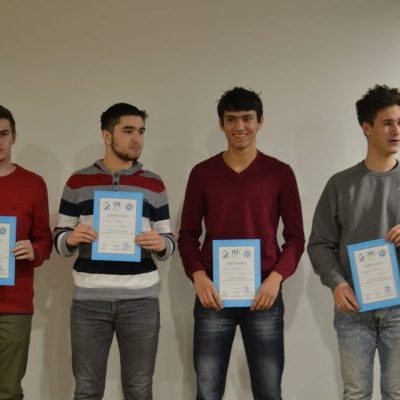 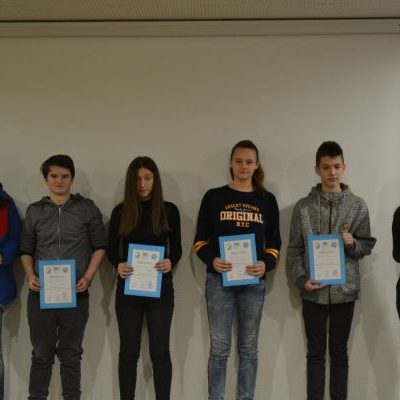 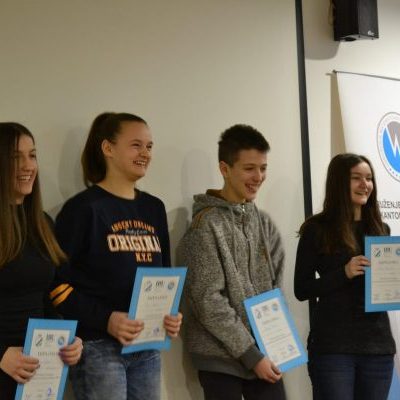