Richmond Park College graduate Haris Brkić graduated from MIT, one of the world’s most prestigious universities

Melika Losic is a regional finalist on the Google Science Fair Project Competition, the largest of its kind in the world 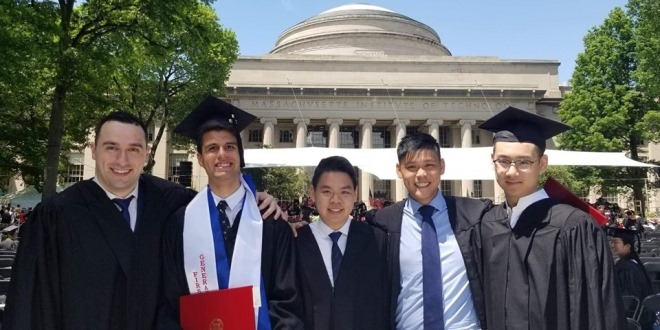 On June 7, Haris Brkić, coming from a small town Lukavac in BiH, became one of the few citizens of our country to graduate from the Massachusetts Institute of Technology, Department of Electrical Engineering and Computer Science.

Haris is one of the few to receive a 100% non-refundable scholarship of $62,000 a year, and he justified it by earning a grade point average of 5.0, which is among the top 3% of students in his generation.

Following this success, Haris will continue his education at MIT because he has received the opportunity to graduate.

MIT is a privately owned research university that accepts about 10% of students that applied for it. For the second year in a row, it was named the best in the world, with a maximum of 100 points in each category.

Meritocracy is highly regarded at this university, MIT has never awarded a sports scholarship or an honorary diploma. MIT students often wear a massive university ring indicating which generation they belong to. 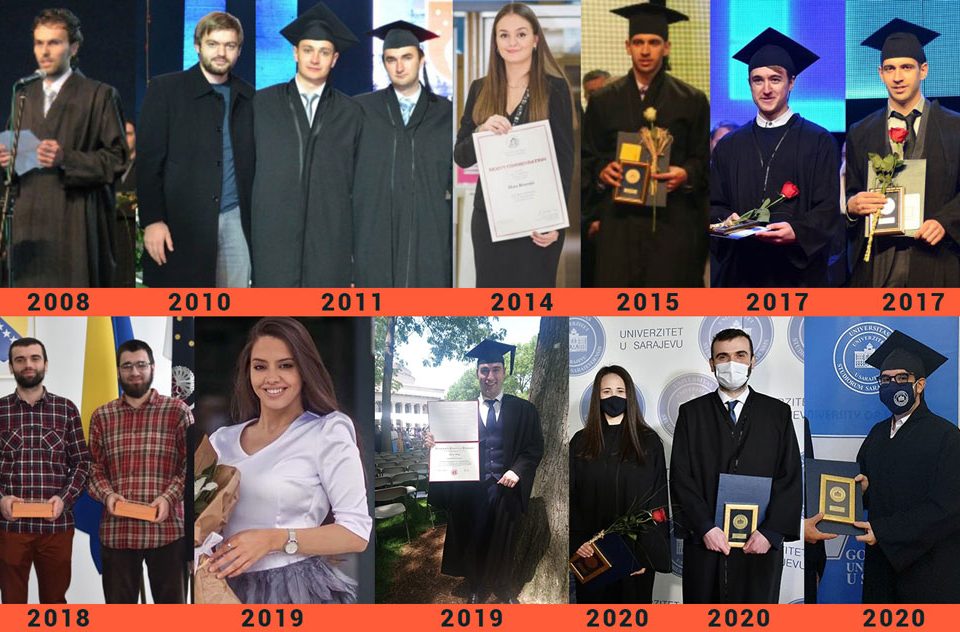 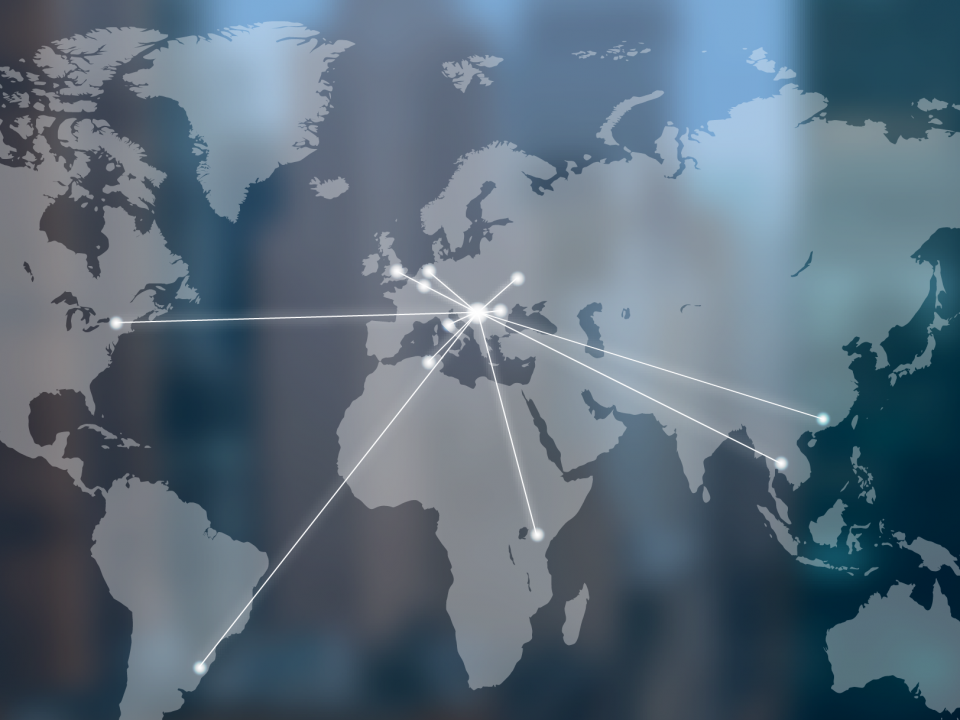 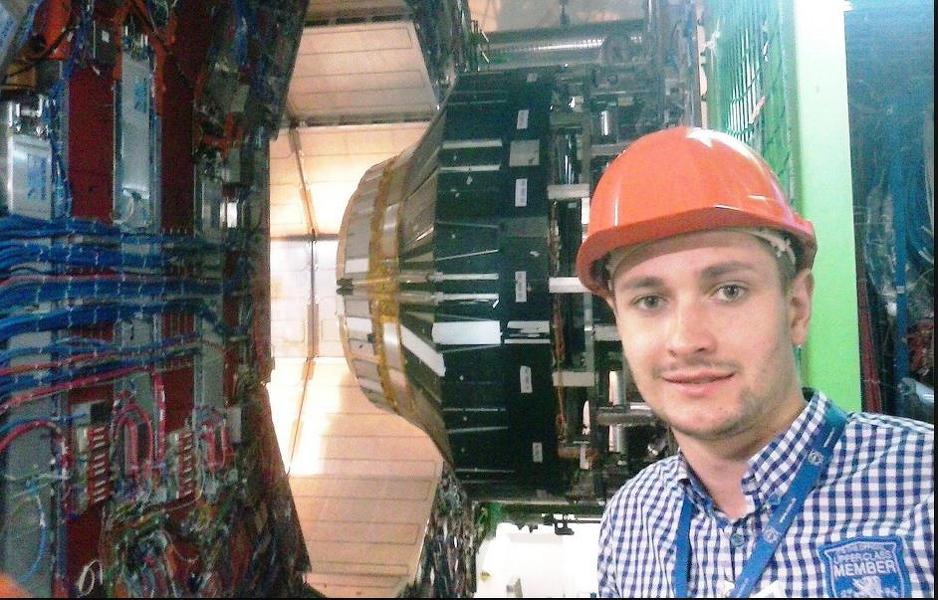